Created originally in 1896 as a printing house by Jean Dupuis, Dupuis becomes a publishing house in the 1940’s.

Having discovered now-classic universes such as Lucky Luke, Spirou, Bill & Buddy, The Smurfs, Cédric, Gaston Lagaffe, Le Petit Spirou, Kid Paddle and Largo Winch, nowadays Dupuis makes the most of its experience gained with renowned authors and uses it in its current productions. Each year, Dupuis sells over 5 million albums worldwide.

Beyond its Franco-Belgian roots and the great series that made its reputation, Dupuis’ strength is founded on its ability to look to the future and reinvent the trade constantly through innovations: publishing hardback albums, developing in-house animation studios and favoring a strong marketing and commercial approach have now become common practices in the sector. Moreover, Dupuis has always kept publishing, animation, digital and licensing integrated together in order to ensure the most coherent exploitation of its titles. 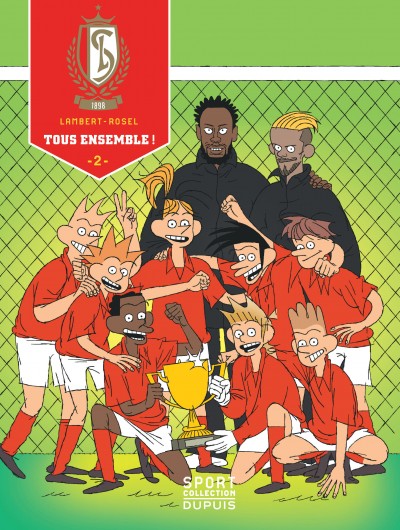 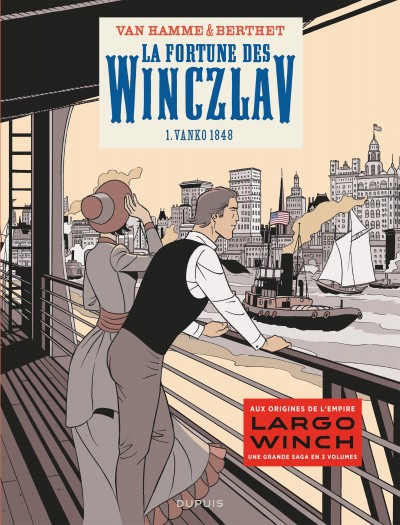 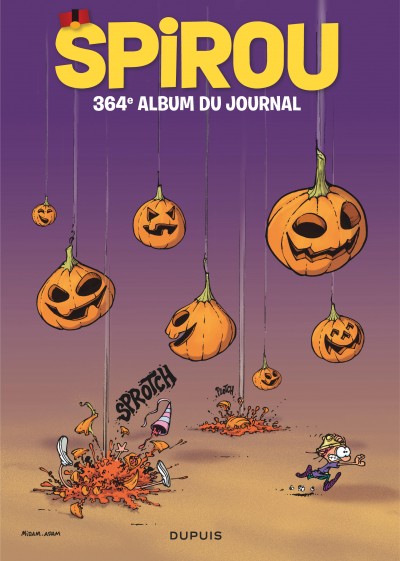 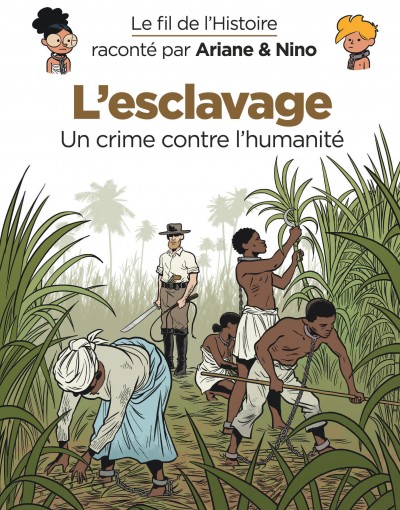 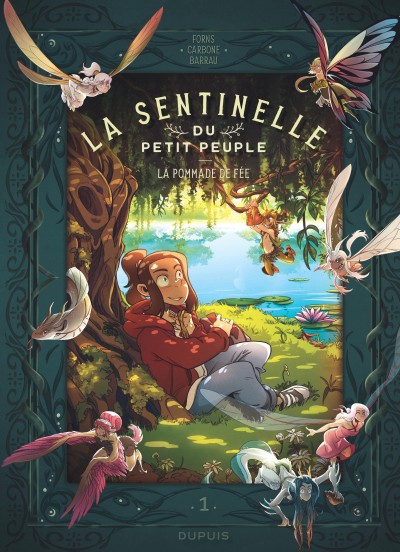 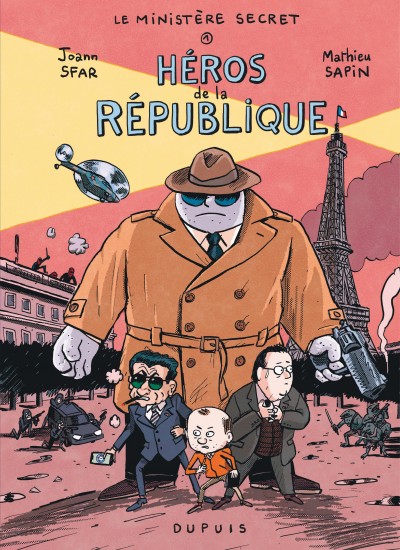 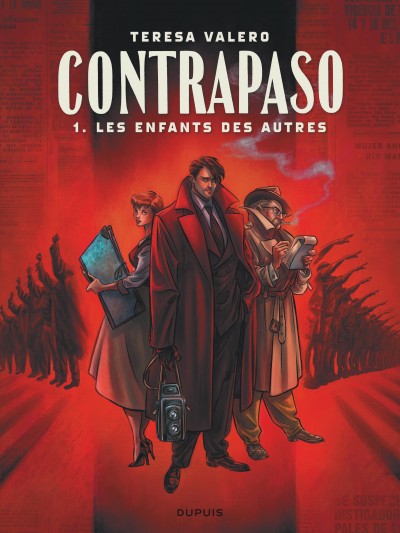 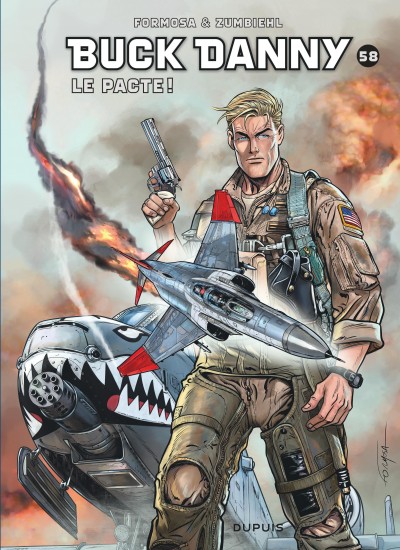 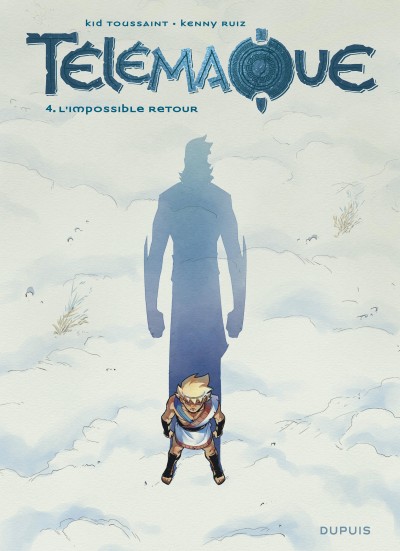 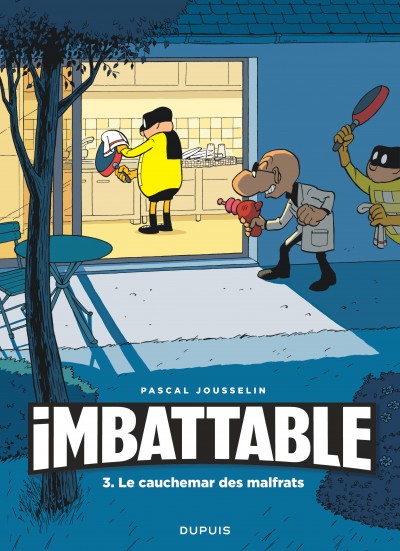