In the mid-1880’s, a pair of French-Swiss printer and publisher founded Delauchaux et Niestlé, a general-interest publishing house. It soon oriented itself towards the natural sciences, and the first notable book on the subject was published in 1890, a choice resolutely ahead of its time. Throughout the 20th century, Delachaux et Niestlé’s strategic orientation has included not only nature, but also social sciences and education (up until 2003). Freynet, Piaget and Zazzo are some of the major authors published by Delachaux et Niestlé.

For the first science collection, an assortment of books on nature (Les beautés de la nature) was published in 1934. In 1954, the famous "Peterson" bird guide – which revolutionized the approach to bird watching – was published: more than a million copies sold.

In 1965, Jean Dorst, then director of the Natural History Museum, publishes Avant que nature meure (translated in 13 languages) in which he predicts, well ahead of time, the future impoverishment of biodiversity, the destruction of environmental equilibria; and he warns us of the growing fragility of the human species in the light of these issues.

Since then, Delachaux and Niestlé have opened their catalogue to more mainstream works, no longer solely covering natural sciences but also environmental gardening, domestic biodiversity and great environmental issues that will shape the 21st century.
Delachaux and Niestlé are committed to this challenge: they published a manifesto in 2019 (Il est temps !) demonstrating how a natural sciences publisher can contribute today in its own way to helping citizens act to save our planet, by sharing knowledge and know-how. 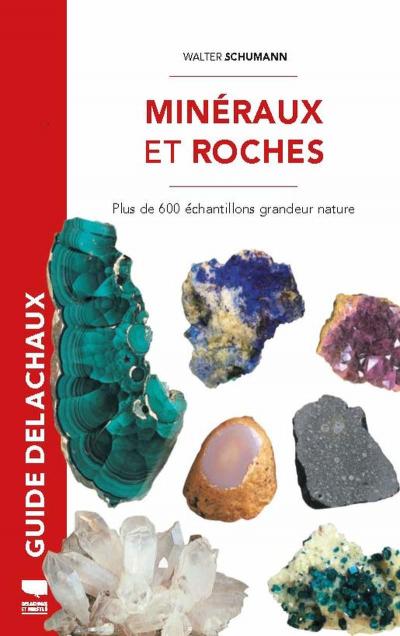 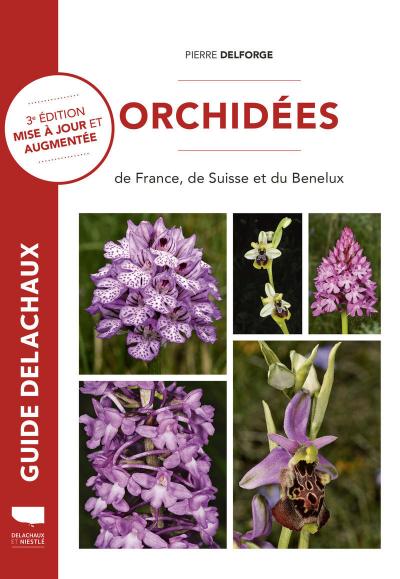 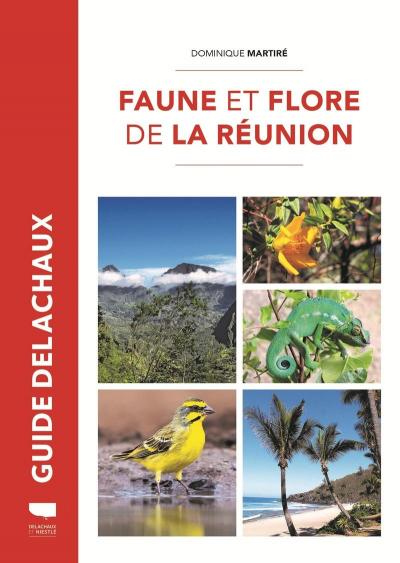 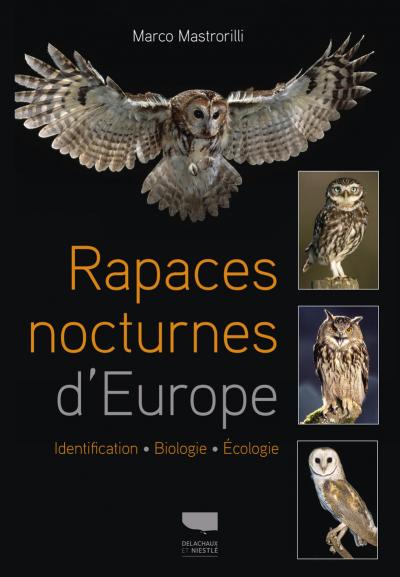 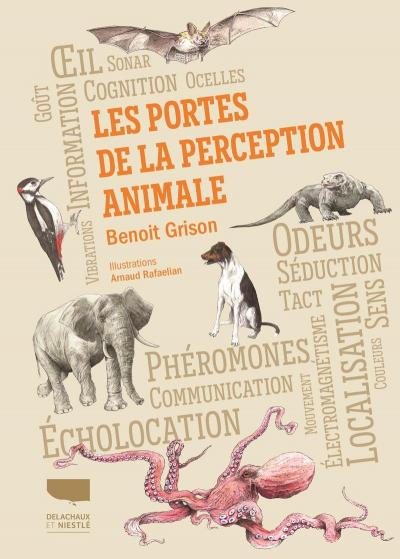 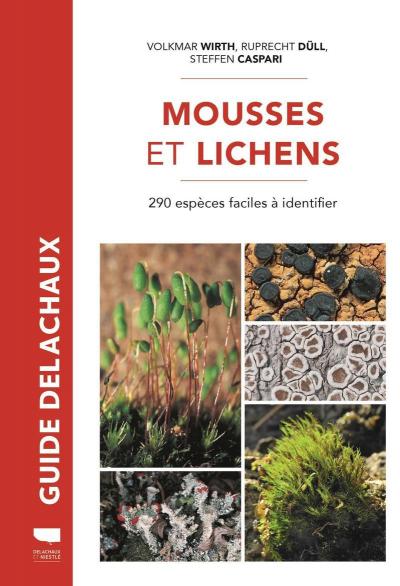 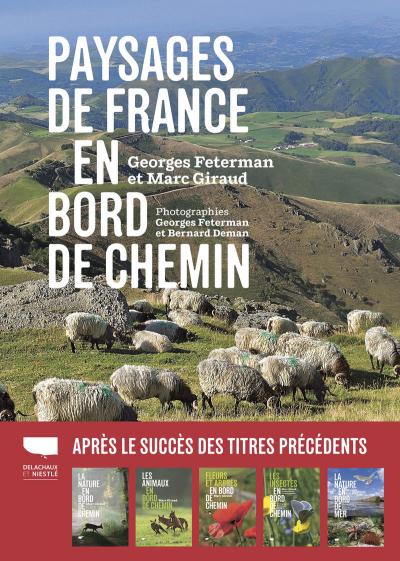 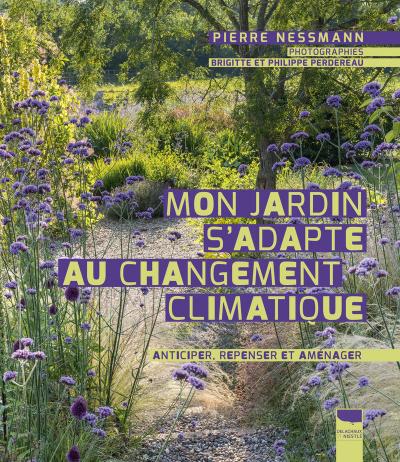 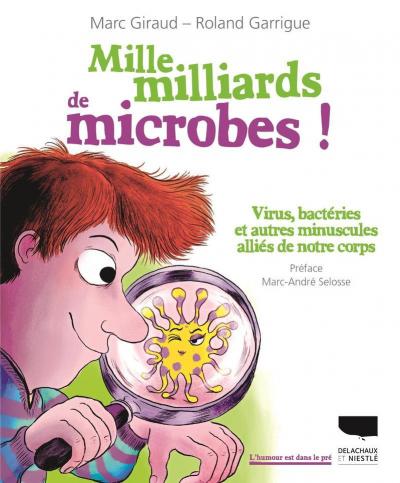 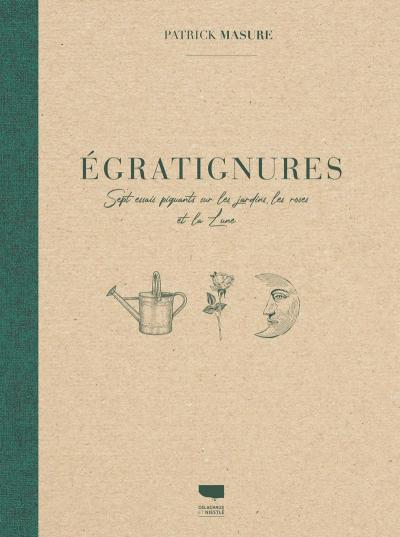