Created in 1936 by Georges Dargaud, the Dargaud group is now active on both the comics and the audiovisual market (animation and DVDs).

Dargaud is a major player in the field of comic book publishing, its catalogue covering all genres. A large number of series which have reached cult status (Astérix, XIII, Valérian, Blueberry, Achille Talon) were created under its label, and particularly through its renowned comics magazine, Pilote. Each year, Dargaud sells over 5 million albums worldwide.

Dargaud publishes prominent authors such as Goscinny, Gotlib, Giraud… However, if Dargaud publishes successful and established titles and collections (notably Poisson Pilote and Long Courrier), its catalogue also leaves room for the discovery of new talents. Thanks to its efficient and visionary editorial acumen, and the support of in-house marketing, diffusion and distribution teams, Dargaud’s titles regularly reach the top of the bestsellers list, not only for comic books but also across all sectors of the book industry.

This past decade, Dargaud discovered and supported a whole new generation of authors, such as Sfar, Blain, Larcenet, Ferri, Catherine Meurisse, etc. 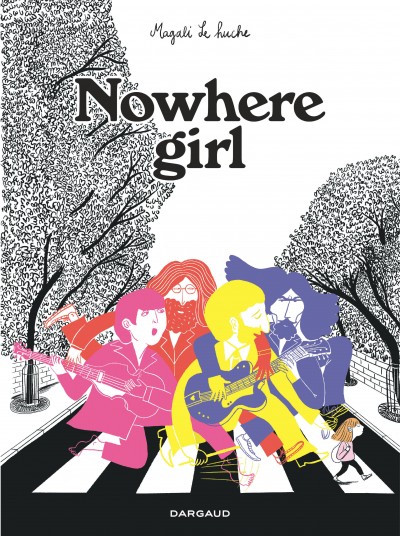 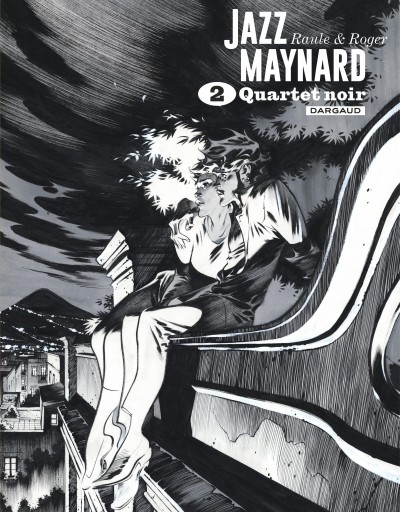 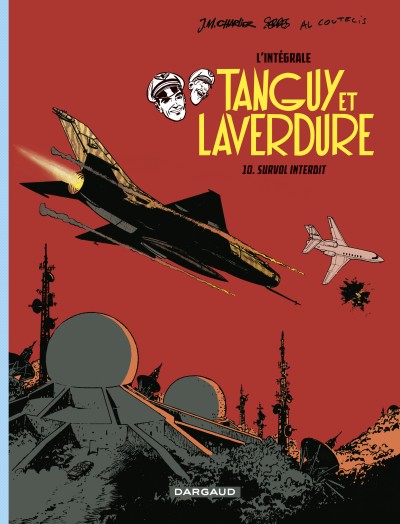 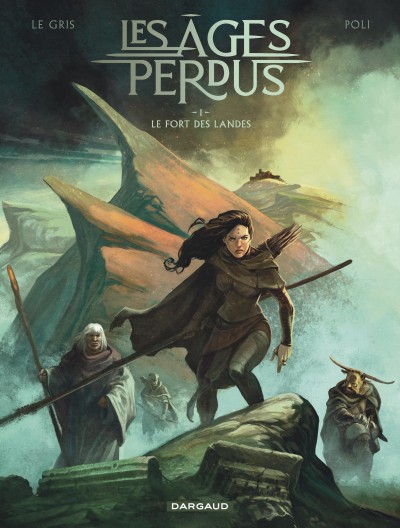 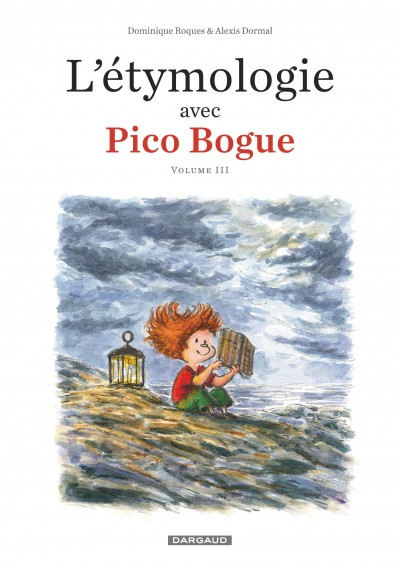 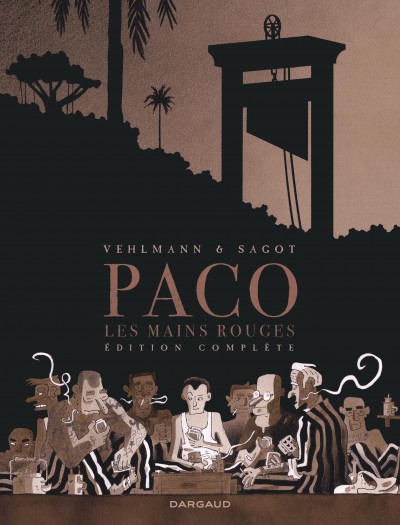 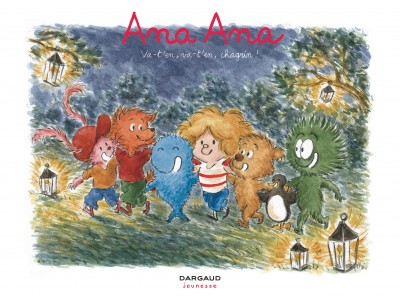 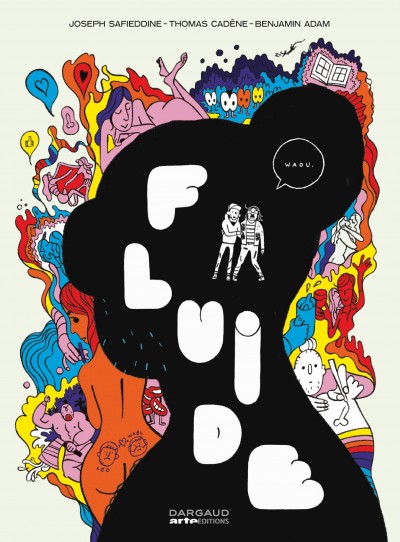 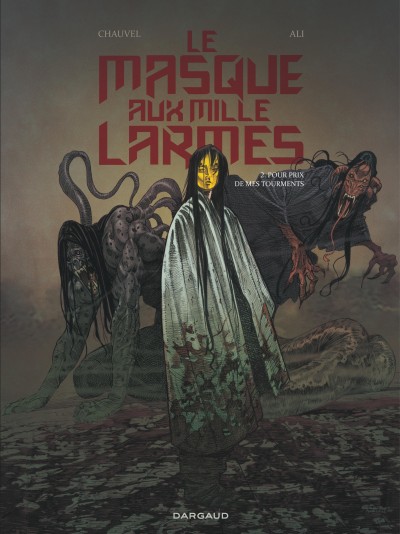 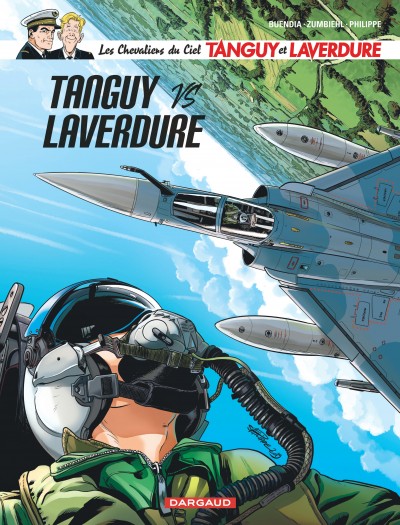