Kana is a Brussels-based publishing house specializing in manga (Japanese comics). A true worldwide phenomenon, manga has become widely popular in Europe and the manga industry has grown remarkably in recent years.

Kana is well established as the leading manga publisher on the French market, thanks to best-selling titles such as Naruto, Pluto, Black Butler, Death Note, Moriarty, The Summit of the Gods, etc. 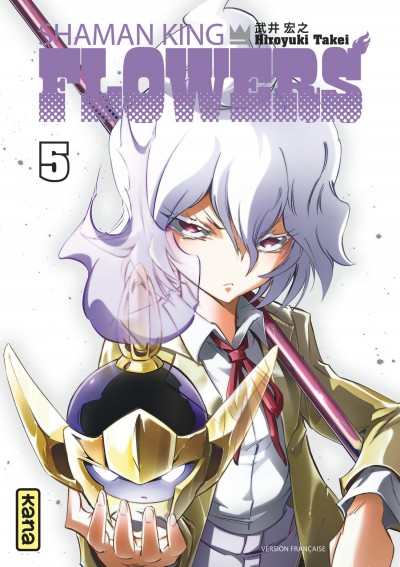 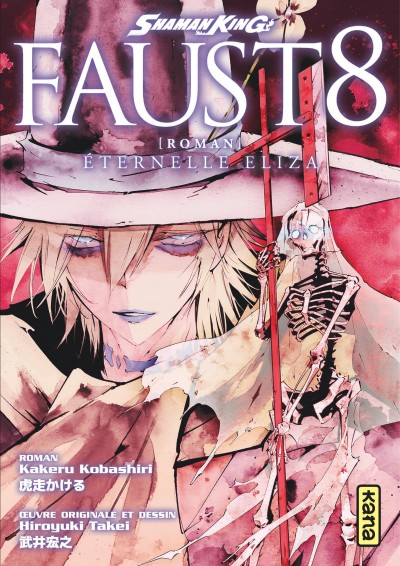 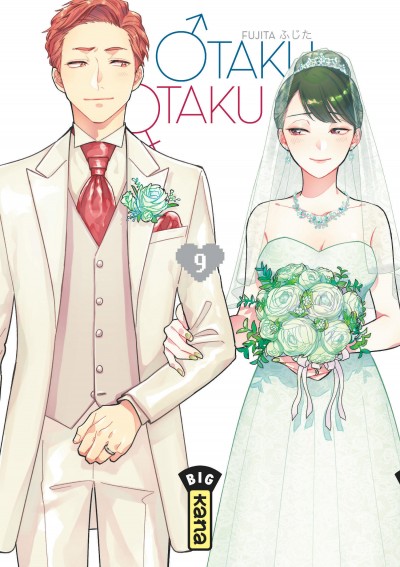 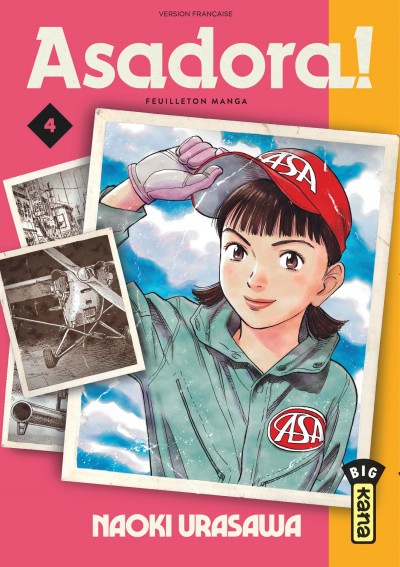 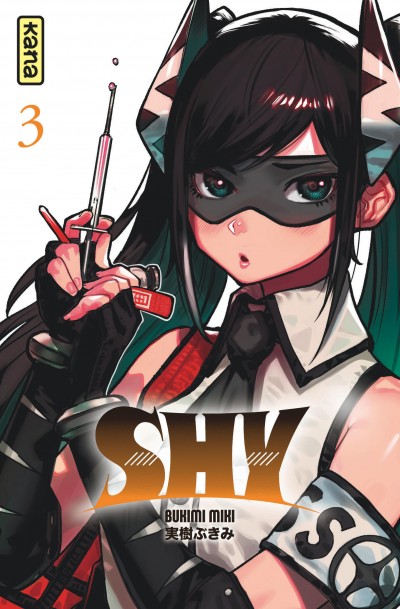 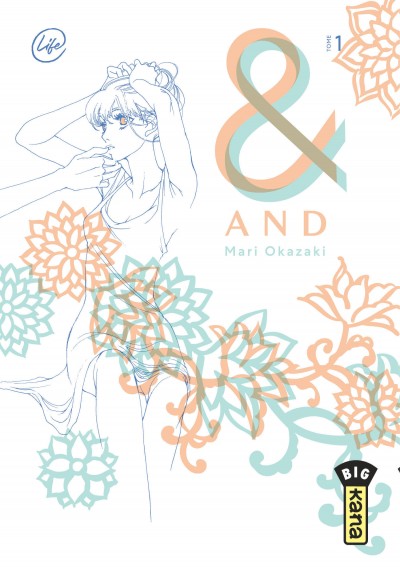 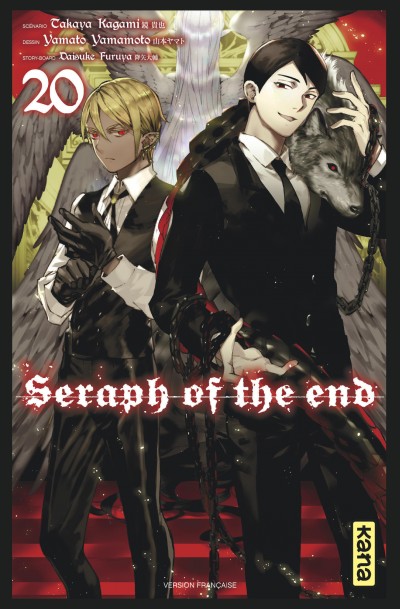 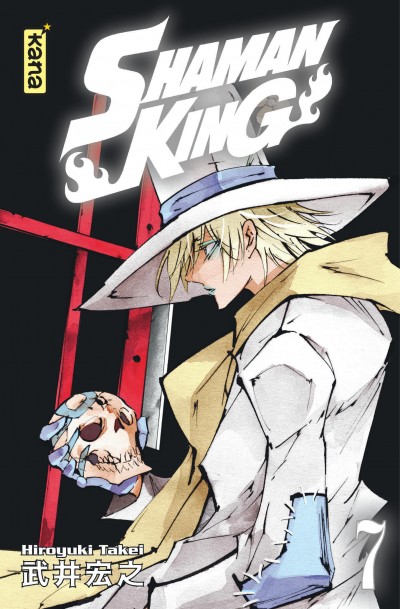 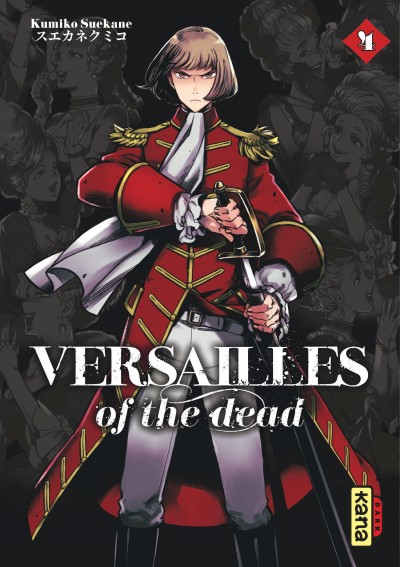