Created by Morris, the character of Lucky Luke is one of the most famous heroes in comics history, along with Astérix and Tintin. The Lucky Luke series, accessible to all, quickly became iconic and immensely successful.

With its international recognition, Lucky Luke now counts more than 200 million albums sold since its creation in 1946. Dupuis published the first few albums of the series, before Lucky Comics took over.

An extensive merchandising and audiovisual exploitation helped introduce Lucky Luke to a large part of the population and to different generations of readers.

Lucky Comics is the result of a partnership between Lucky Productions and Dargaud. 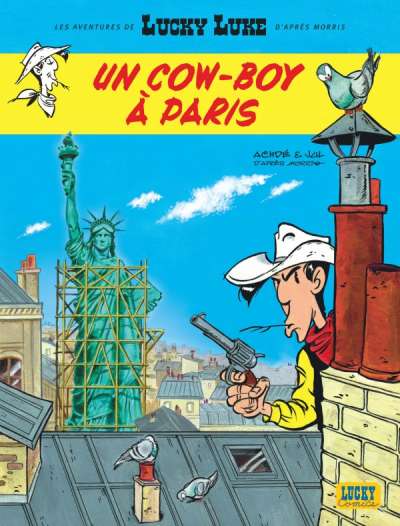 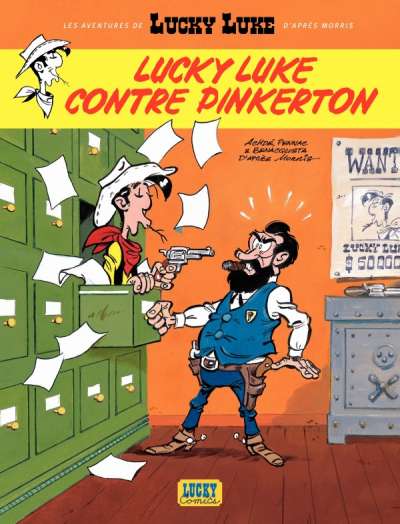 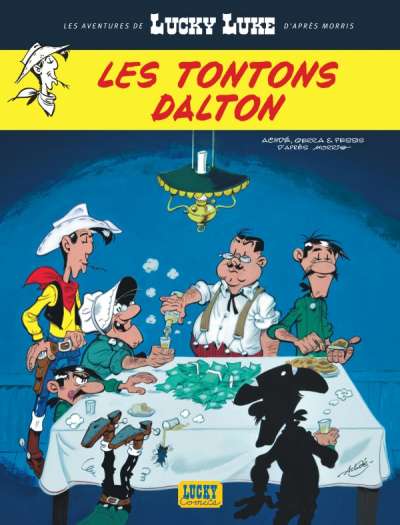 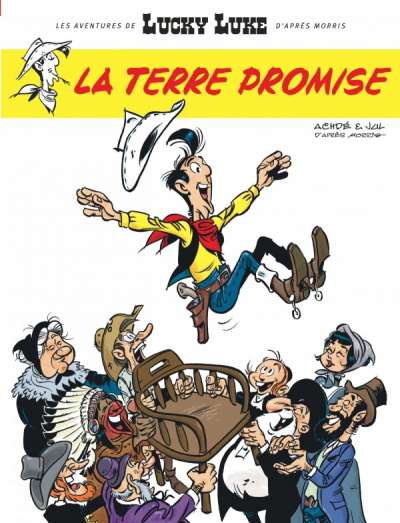 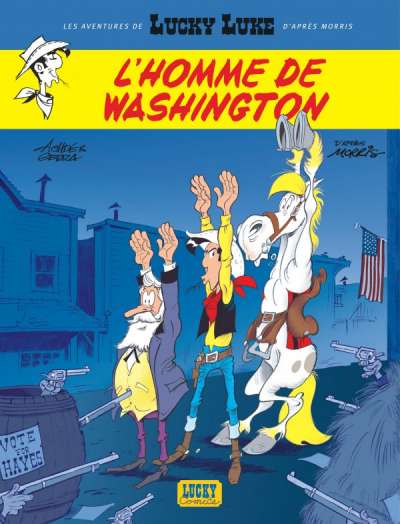 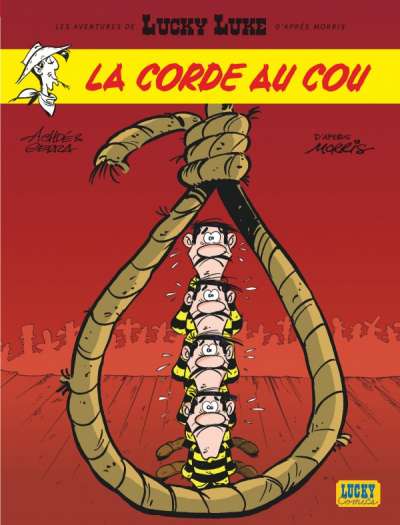 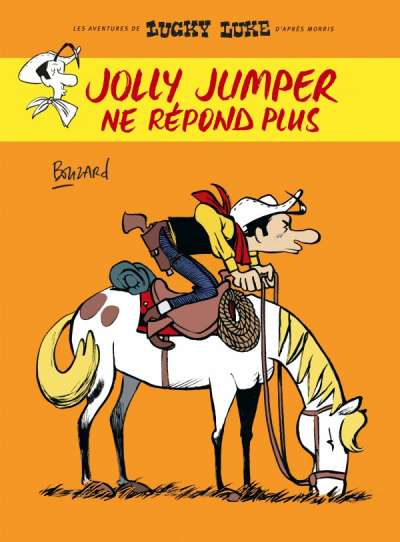 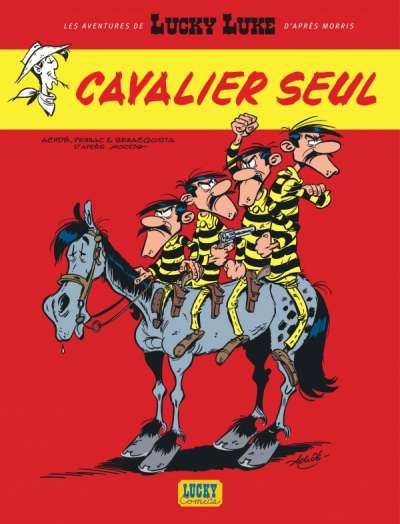 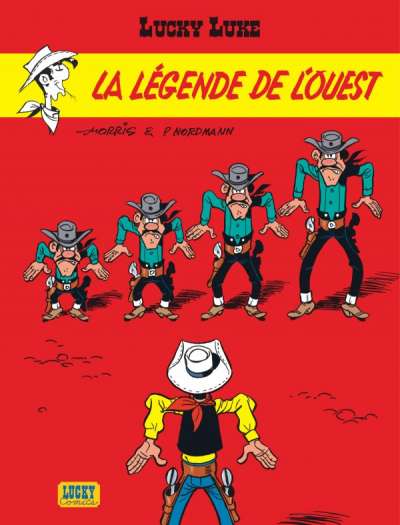 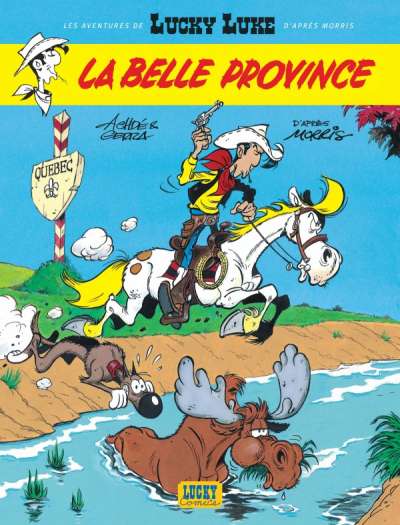