This best-selling European comic book has become something of a myth as well as the ultimate reference for quality mainstream comics. E.P. Jacobs, the author, liked anything excessive: his inclination is evidenced by the scientific inventions appearing in his work (including, for instance, the famous Swordfish).

The fascination with the Blake and Mortimer series remains very strong today: proof is the renewed success of each new album, consistently breaking the previous one’s sales record ever since 1996, the publication date of the first album without Jacob’s involvement. Each new title reaches the top of the bestsellers list. 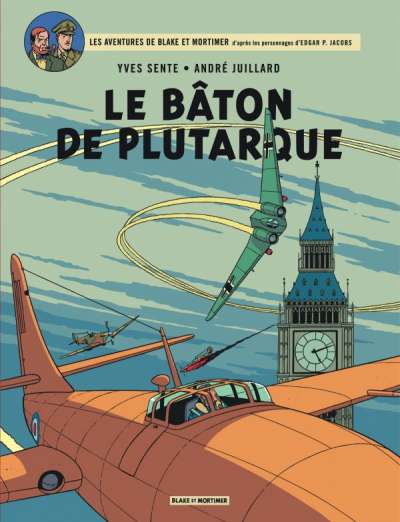 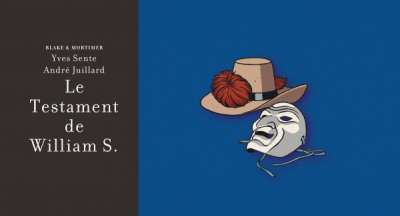 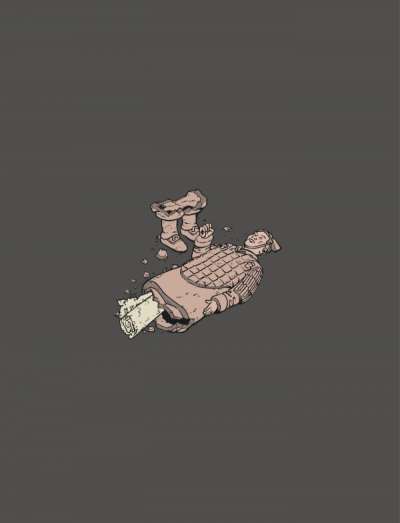 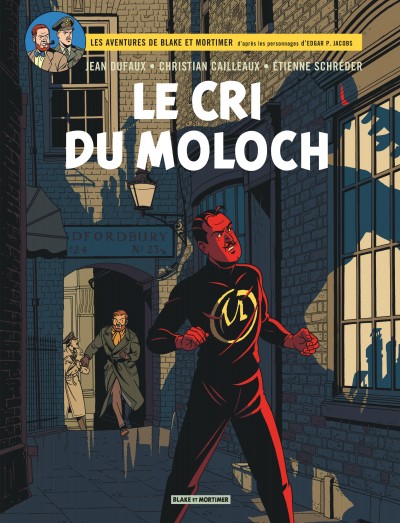 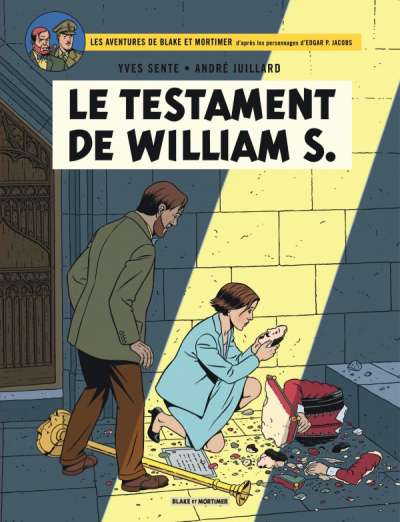 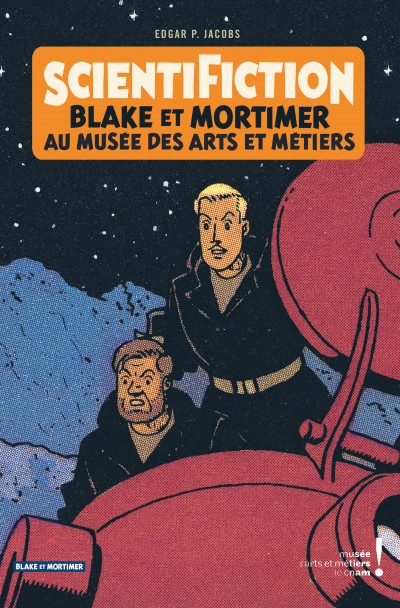 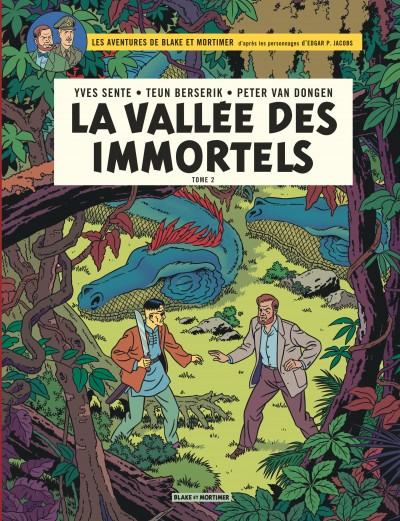 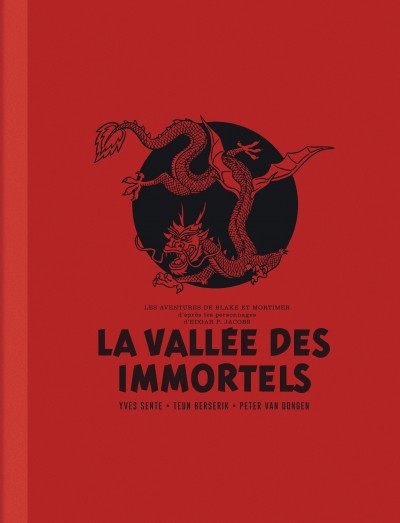 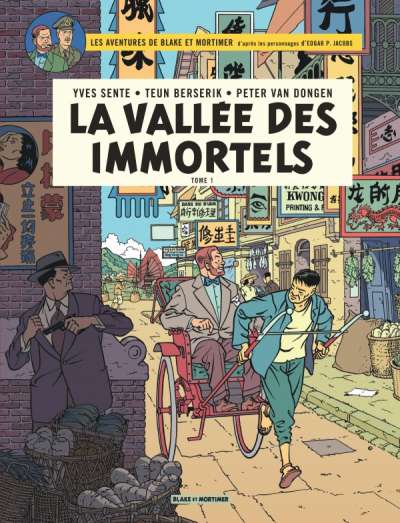 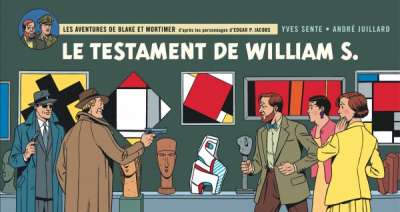