Created in 1991, Les Éditions de l’Olivier have actively taken part in the two great changes that have shaped the editorial scene in the early 1990’s: a growing interest in foreign fiction, and the arrival – if not the consecration – of a new generation of French authors.

For l’Olivier, this phenomenon first meant the publication of a great number of first-rate American writers such as Raymond Carver, Alice Munro (Nobel Prize for Literature, 2003), Cormac McCarthy, Jeffrey Eugenides, Jonathan Franzen, Richard Ford… Some of whom have known tremendous success. Secondly, the phenomenon led to the discovery of authors from other nationalities, notably Israel (Aharon Appelfeld, Etgar Keret, Sayed Kashua).

And what about tomorrow? Because foreign literature’s occupation of the editorial space, L’Olivier decided to be even more selective and rely on the vivacious French fiction. "Les Feux" ["Fires"], an essay collection, participates in diversifying the catalogue, and other major projects are ongoing. These will reinforce an editorial line that has always strived to conciliate quality entertainment with high literary standards. 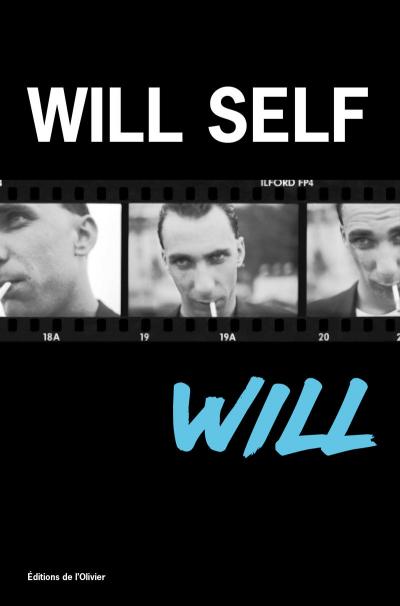 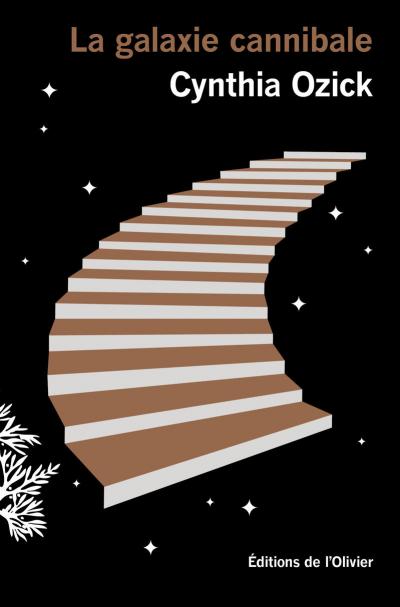 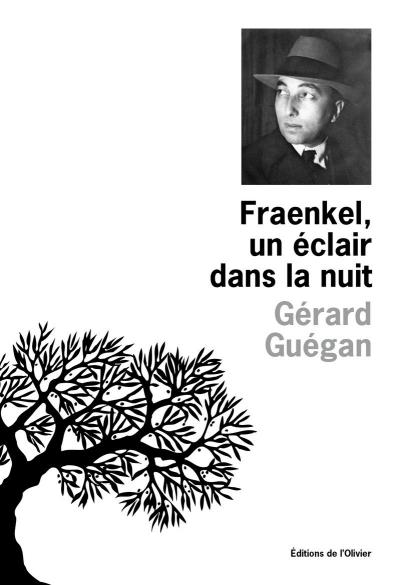 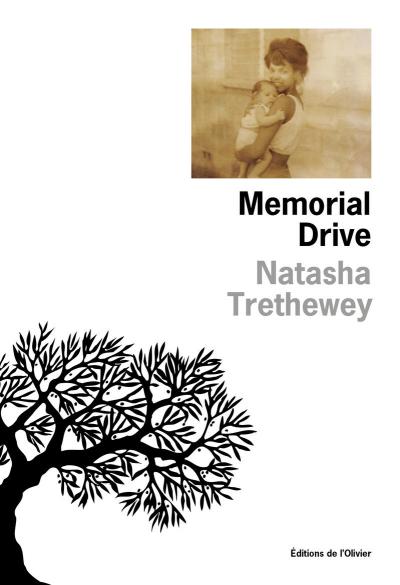 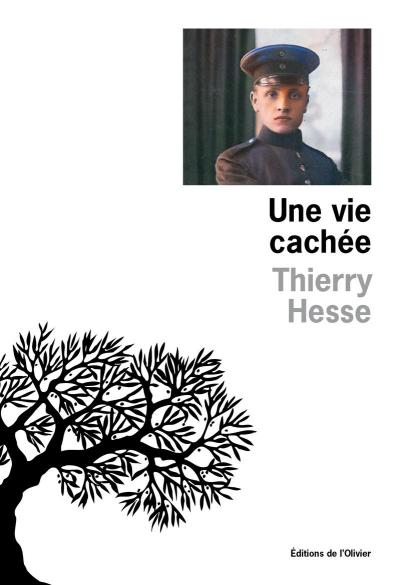 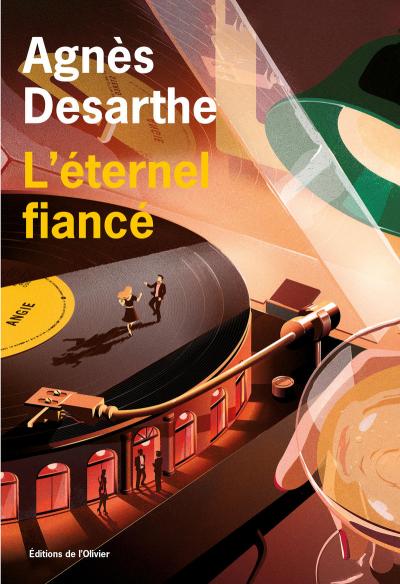 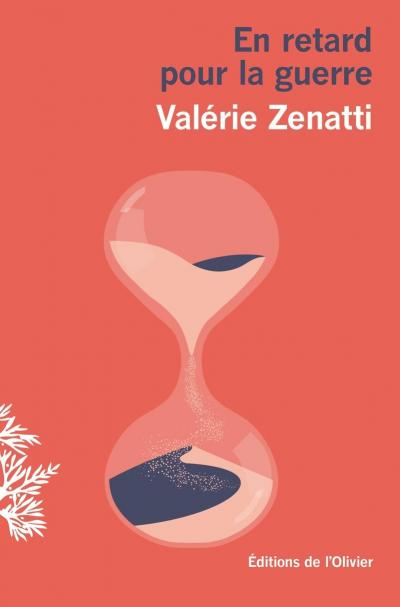 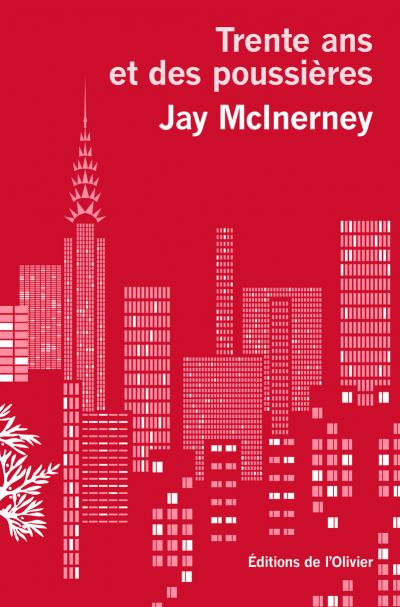 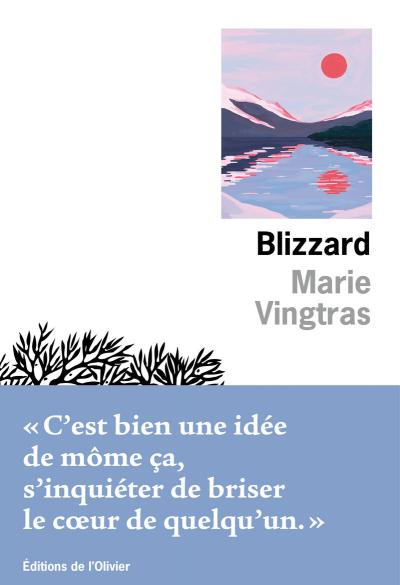 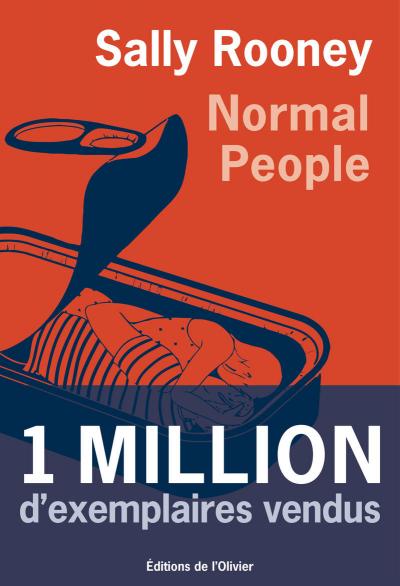 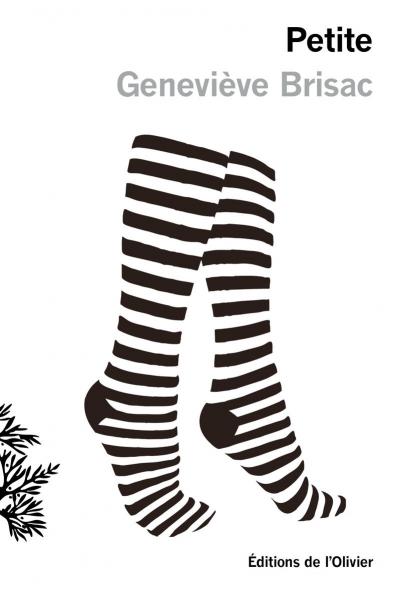 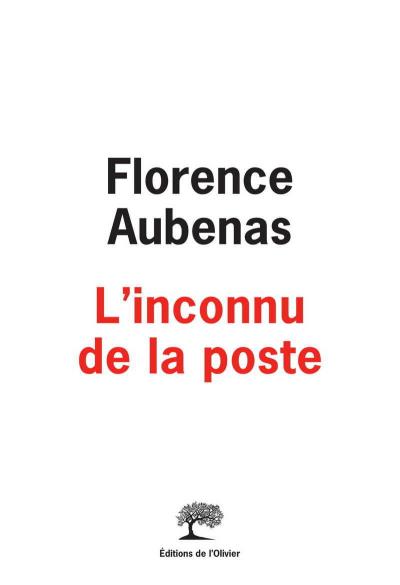